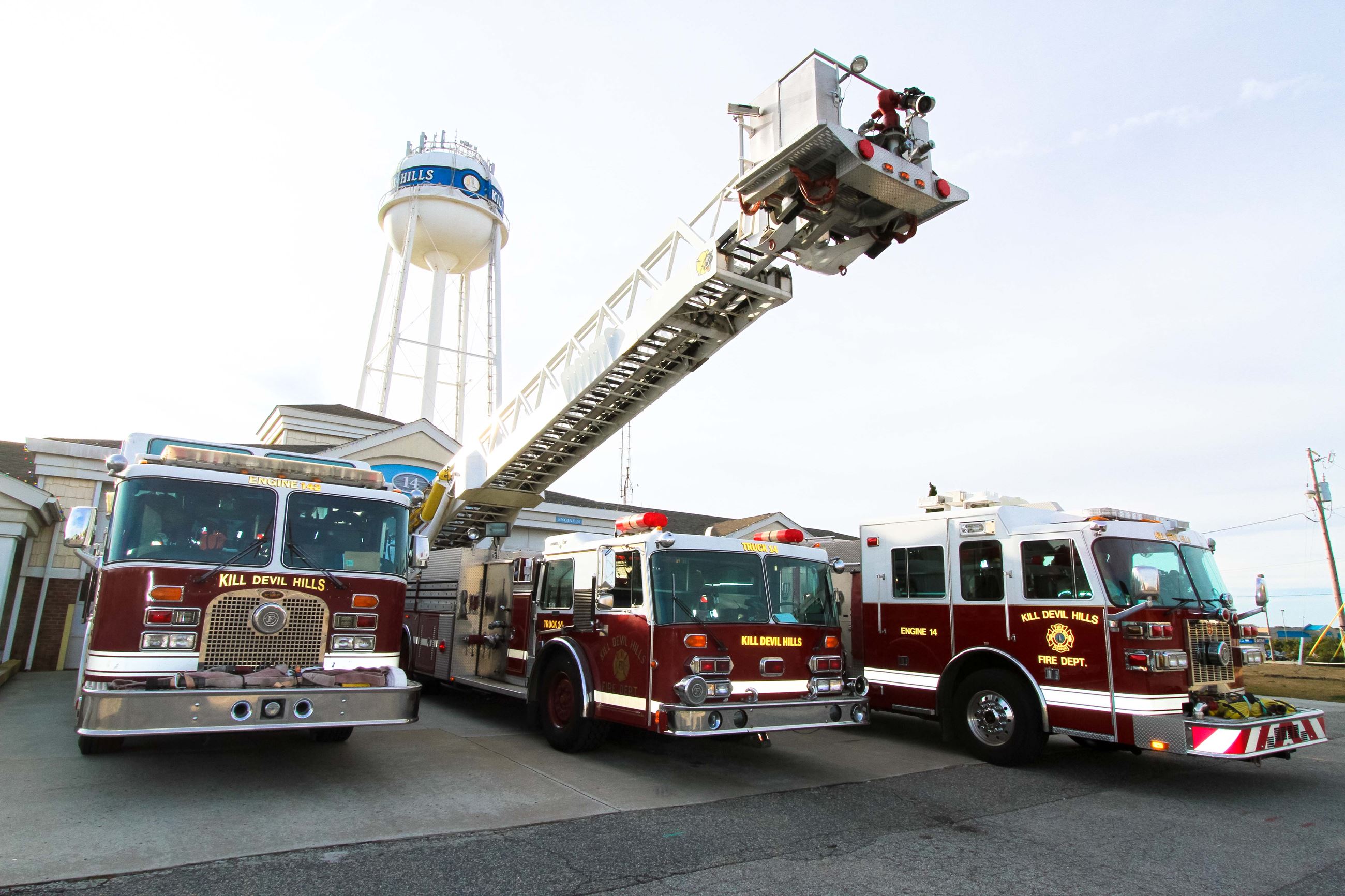 Past and current members of the Fire Department have been invited to the February 8th meeting of the Board of Commissioners to accept this proclamation on behalf of all who have served and continue to serve the citizens and visitors of the Town of Kill Devil Hills.

WHEREAS, a volunteer fire department was established in 1953 that served portions of the northern Dare County Outer Banks including Kill Devil Hills; and,

WHEREAS, in 1982 the first paid Fire Inspector, Craig Clark, in Dare County was hired by the Town of Kill Devil Hills, which initiated our strong inspection community prevention program that continues to function so proficiently today; and

WHEREAS, in true Kill Devil Hills fashion throughout its history the Fire Department proudly set a high standard for quality of service and innovation that included:

WHEREAS, all career and volunteer members belong to the unique, professional, modern, dedicated, caring, full-service fire and rescue team that meets the ever-growing and changing needs of our dynamic municipality;

NOW, THEREFORE, the Kill Devil Hills Board of Commissioners does hereby proclaim Tuesday, February 9, 2016, as the:

BE IT FURTHER PROCLAIMED by the Board of Commissioners, that all Kill Devil Hills Firefighters, career and volunteer, all Ocean Rescue Division responders, all Fire Support Group members, and all Fire Auxiliary personnel - all who remember the past and look forward to the department’s successes of the future are hereby especially recognized as Kill Devil Hills’ “Bravest,” this the 8th day of February 2016.
Flood Prevention, Protection
& Maps
Employment
Opportunities
Agendas &
Minutes
Visitor
Resources
Kill Devil Hills
Webcam
Current
Weather
Online
Bill Pay
Helpful
Telephone Numbers