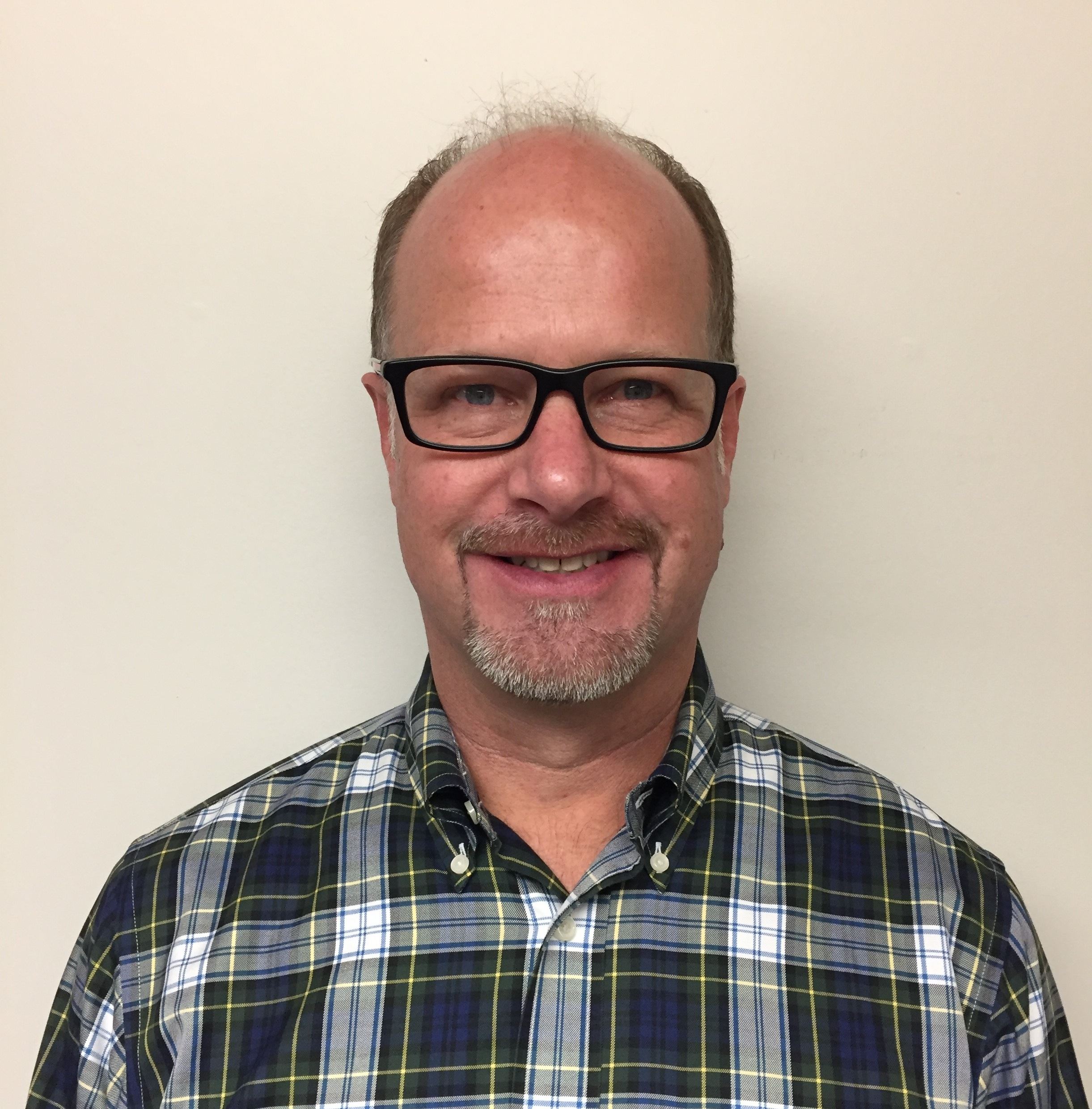 Professionally, Sproul is currently the Marketing Communications Manager at Surf or Sound Realty, having worked in the Digital Marketing Department of Virginia Media previously.  For over two decades prior, Sproul grew and managed a Kill Devil Hills restaurant and retail operation he had founded with business partner Steve Pauls. His Bachelor of Science in Art was earned at James Madison University.

Mayor Sproul has lived his entire adult life in Kill Devil Hills, raising two sons, Vega and Jude who are graduates of First Flight High School and are both now attending NC State.

Mayor Sproul's priorities for the Town of Kill Devil Hills include: