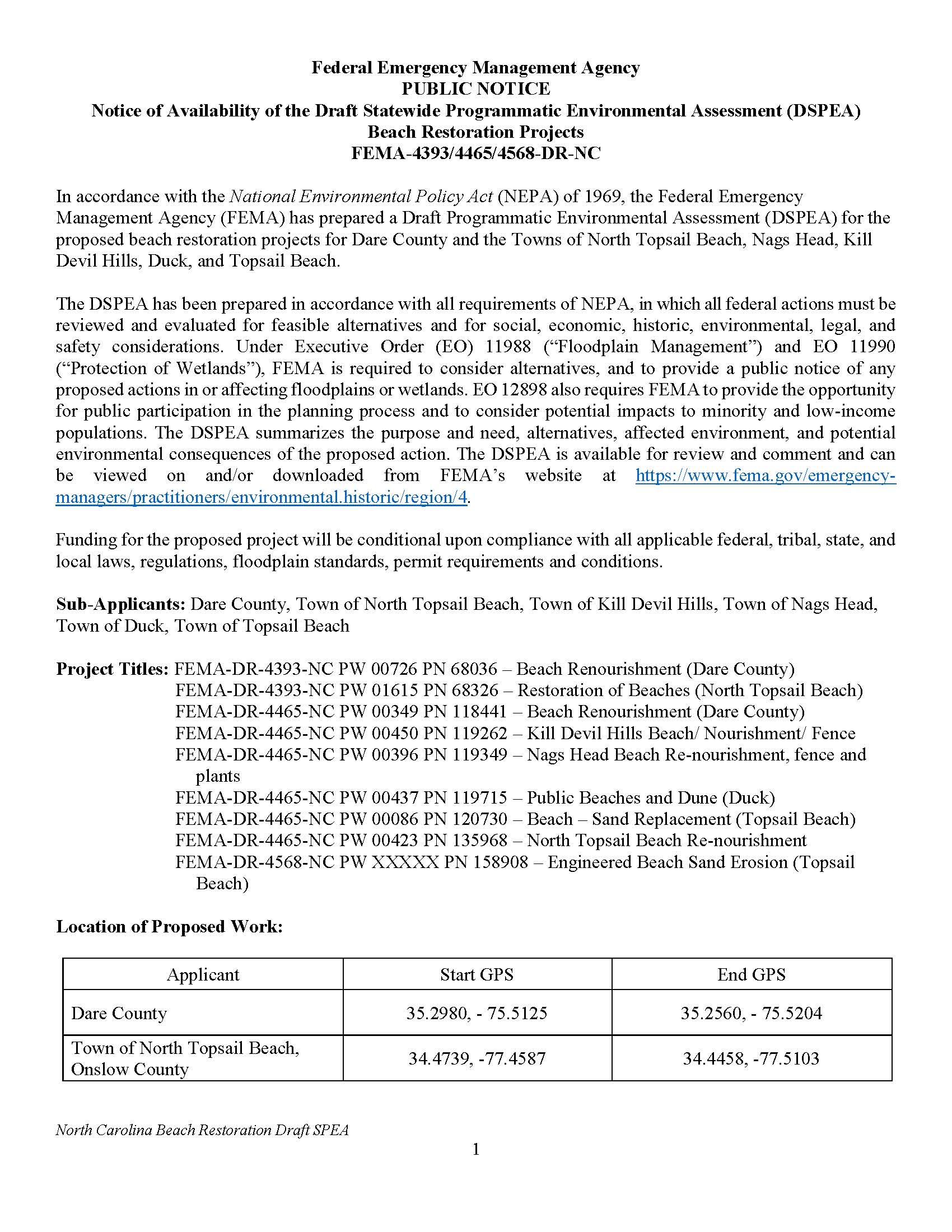 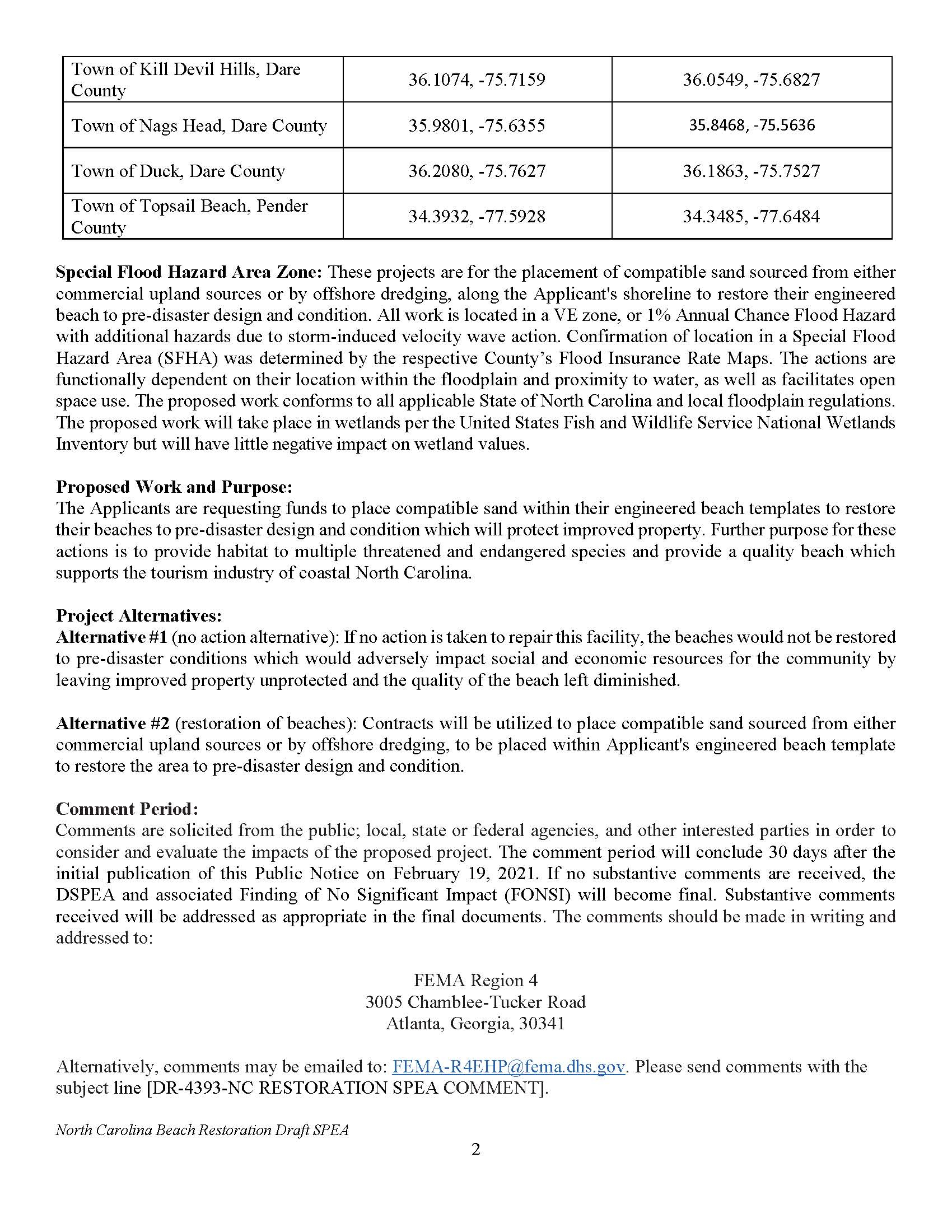 Beach Nourishment Survey Update at February 20, 2019 Board of Commissioner Meeting 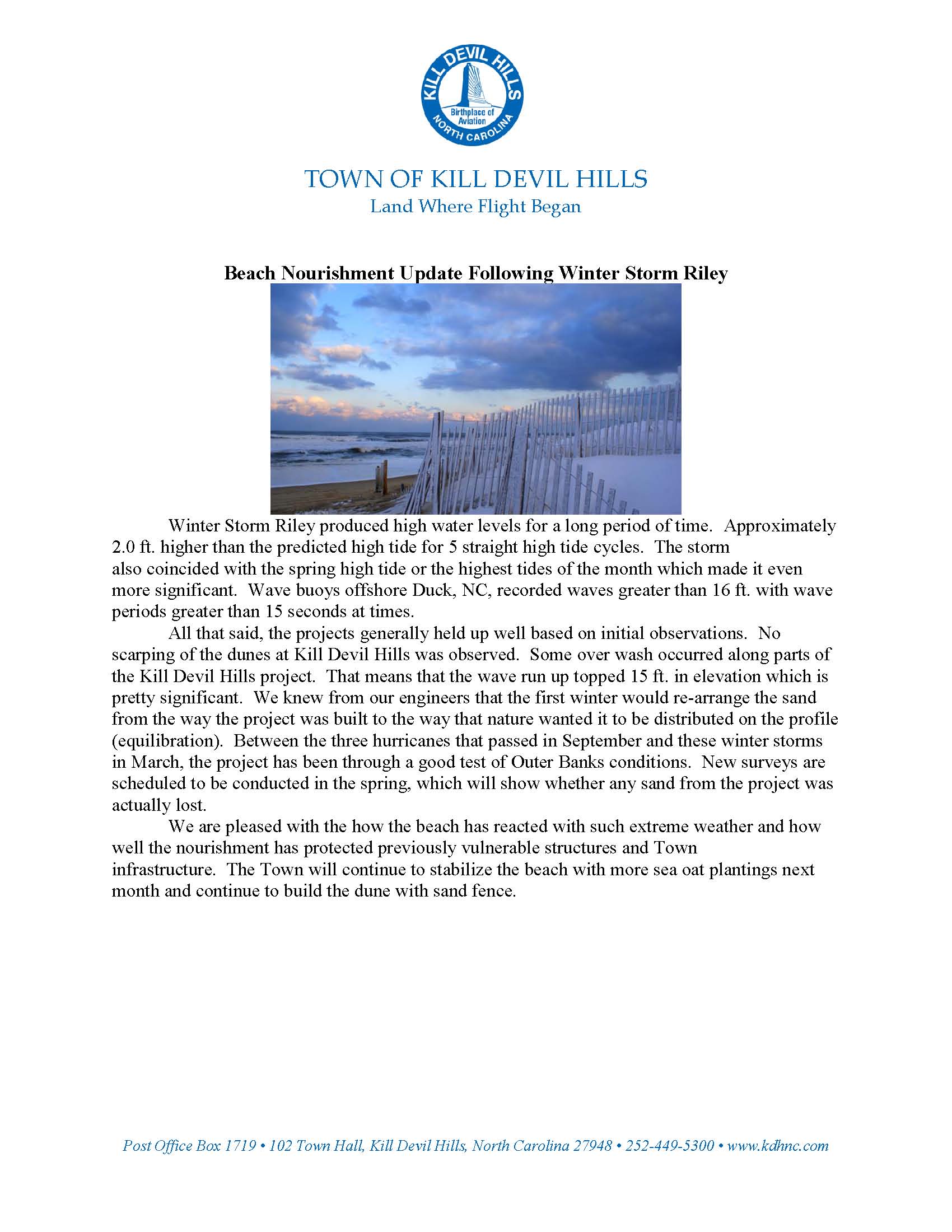 The sand has finished pumping . . . What now?

Ken Willson, part of the engineering team overseeing the Town of Kill Devil Hills’ beach nourishment project, is a contributing author to an article:

"Beach nourishment profile equilibration: What to expect after sand is placed on a beach."

The article states, in part, that "The objective of this paper is to explain the process of profile equilibration in a non-technical way to inform coastal communities and increase public understanding of how beach nourishment works.”

Why is some of the recently pumped sand disappearing?

Once a beach nourishment project has been completed, the beach profile will adjust over time. This adjustment process is called “profile equilibration” and typically occurs within 12 months following sand placement, depending on various conditions.

Is the sand supposed to be doing this?

This article states “…profile equilibration…dramatically decreases the width of dry beach from the very wide beach observed immediately after nourishment.  This decrease in beach width (profile equilibration) is often misunderstood by some of the public as the failure of the beach nourishment project because they perceive “all the sand washed away.”

So mother nature completes the second step in the beach nourishment process!

"... Beach nourishment projects are designed to take advantage of the natural process by including a volume of sand intended to be transported offshore."

Special thanks to Mr. Willson and the other contributing authors of this article: Gordon Thomson, Tiffany Rosters Briggs, Nicole Elko, and Jon Miller.

Better understand beach nourishment: we invite you to read the article:

"Beach nourishment profile equilibration: What to expect after sand is placed on a beach."

Check out the Beach Nourishment Update below and also check out the latest More Beach to Love Video Update: July 28, 2017 Update 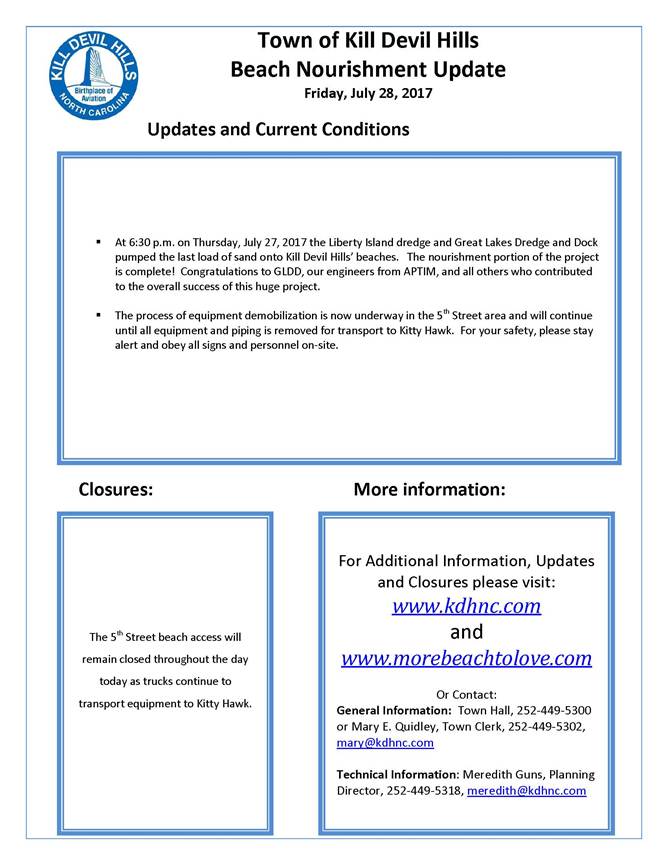 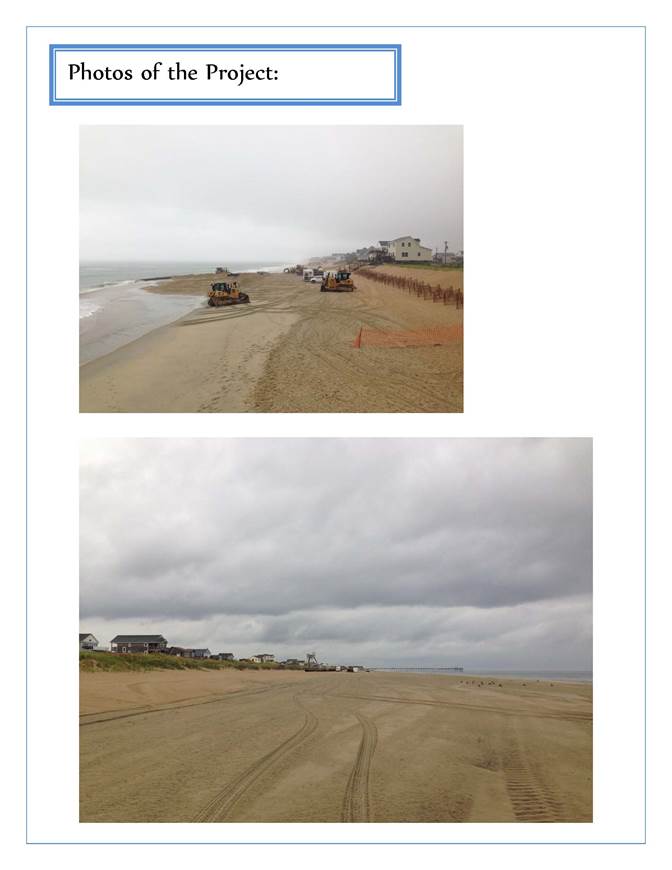 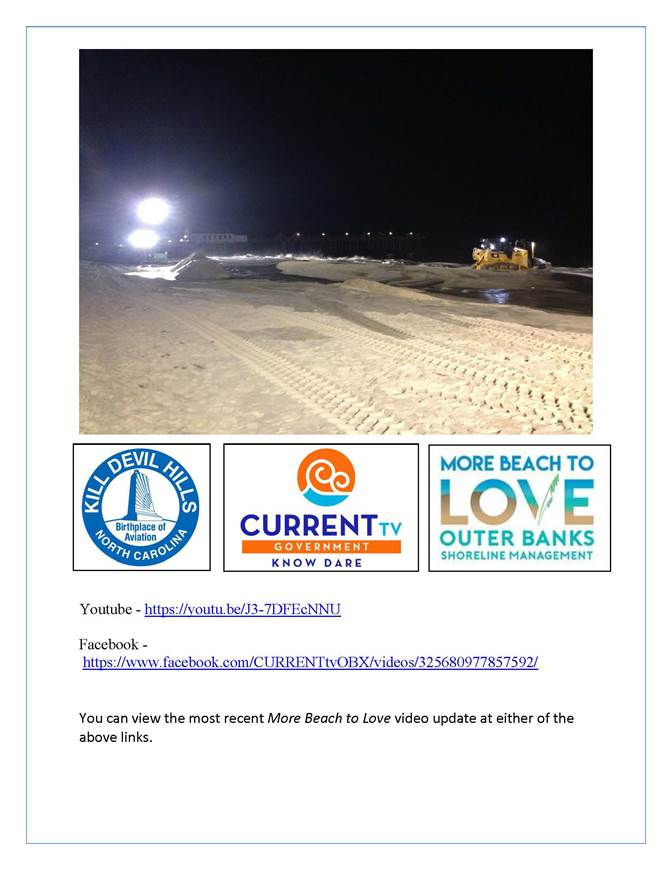 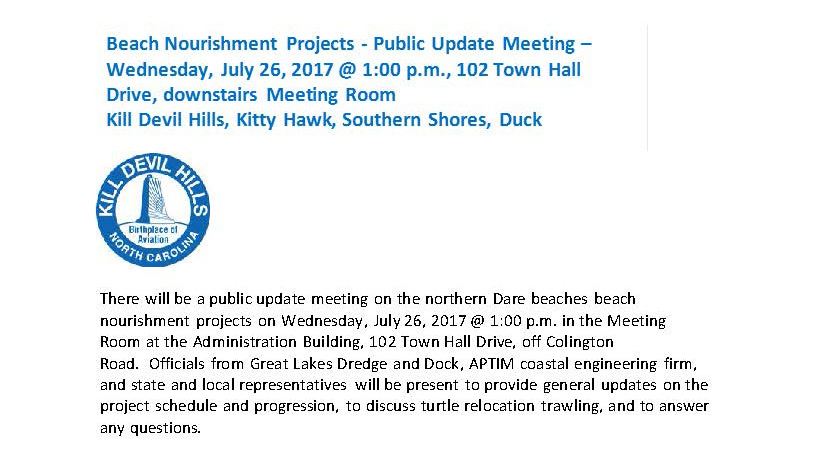 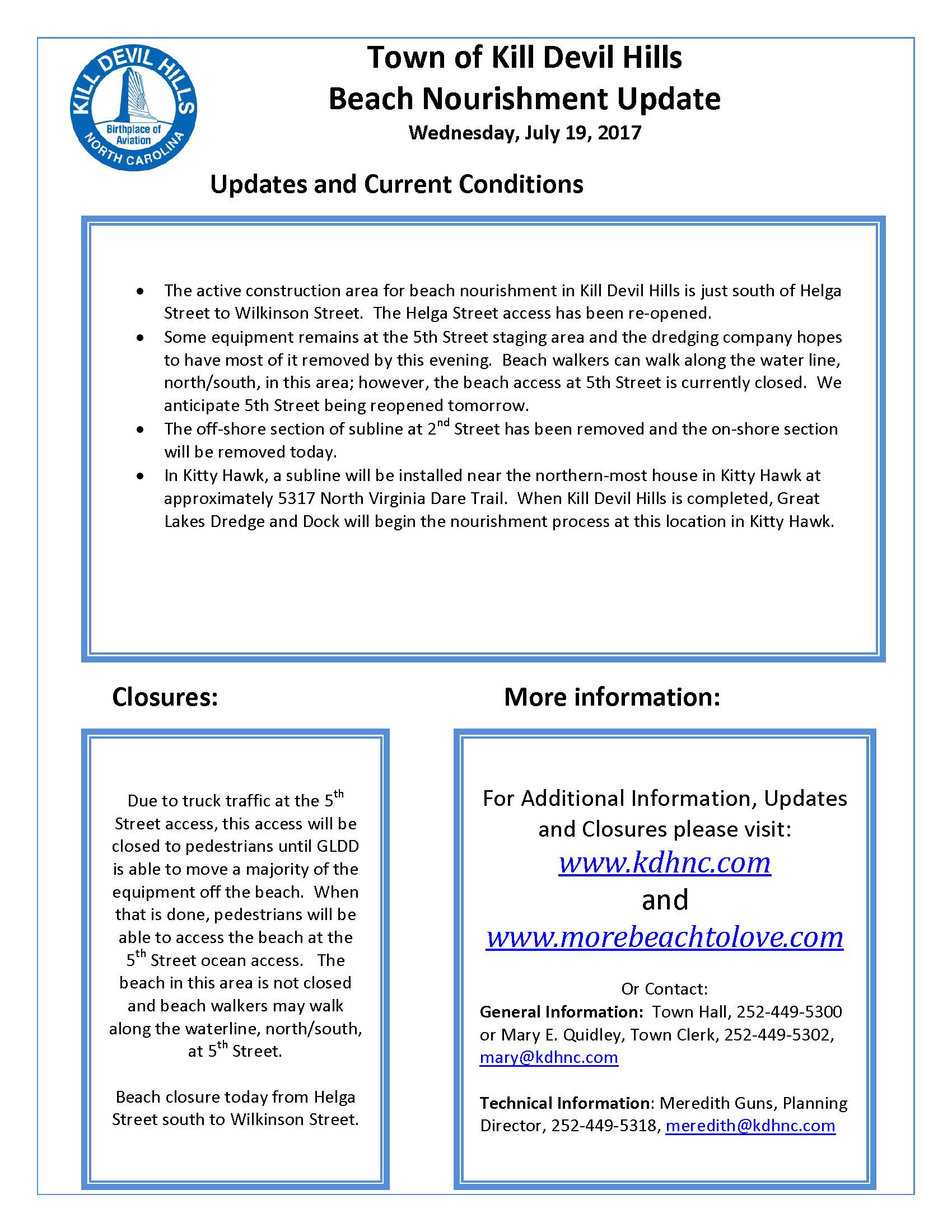 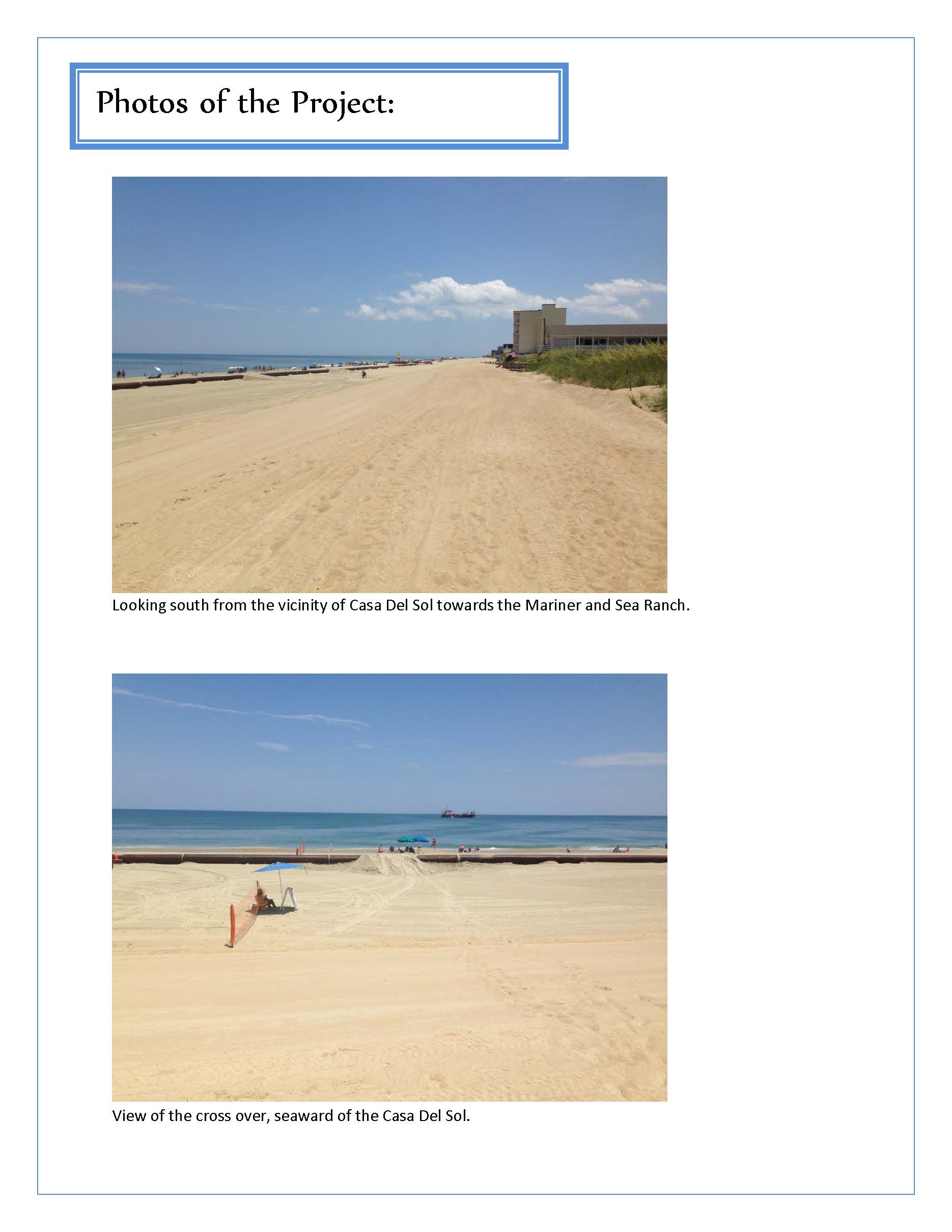 
Equipment is beginning to mobilize at the Helga Street access.

The overall nourishment project began in Duck in May, and GLDD has been operating three dredges to pump sand onto the beaches.  Originally, two of the three were to be relocated to another area away from the outer Banks during the month of June.  GLDD now anticipates that the Dodge and Padre Island Dredges will be available to stay on the Outer Banks until early to mid-July.  In order to maximize the production of these to dredges, they will construct the portion of the project closest to the offshore borrow area, which is Kill Devil Hills.

The bid package for the overall beach nourishment project, Duck/Southern Shores/Kitty Hawk/Kill Devil Hills, did not specific the order in which construction would proceed to allow Dare County the ability to maximize cost savings that could be achieved through scheduling flexibility.

GLDD will begin mobilizing in Kill Devil Hills immediately to prepare for dredging anticipated to begin in the coming weeks.  The company intends on landing a subline, which is a large steel pipe that leads out to the dredge from onshore, in Kill Devil Hills sometime early next week.  The Helga Street beach access remains GLDD’s staging site for the Kill Devil Hills’ project.

The Town of Kill Devil Hills will continue to provide up-to-date nourishment project reports on this website and through www.morebeachtolove.com.

We hope you find it to be of interest and value. 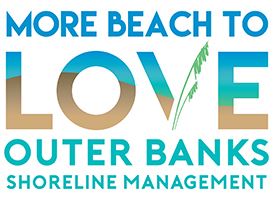 With the upcoming beach nourishment project, you may have questions about what is expected to occur, what the nourishment timelines are, and if it may affect you.  Check out the information on this page and the others listed to the left of this column.  We believe you'll find the information helpful.

Dare County has developed an excellent resource at its "More Beach To Love" site, which provides information on all nourishment projects in Dare County, that will include an interactive map when the project begins. 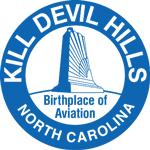 
Staging area at the East Helga Street Beach Access:  Great Lakes Dredge and Dock, the company that will be constructing the beach nourishment projects for Duck, Southern Shores, Kitty Hawk and KDH, will be using the area immediately south of the East Helga Street Beach Access as a construction staging area.  The following information has been provided by our engineer: 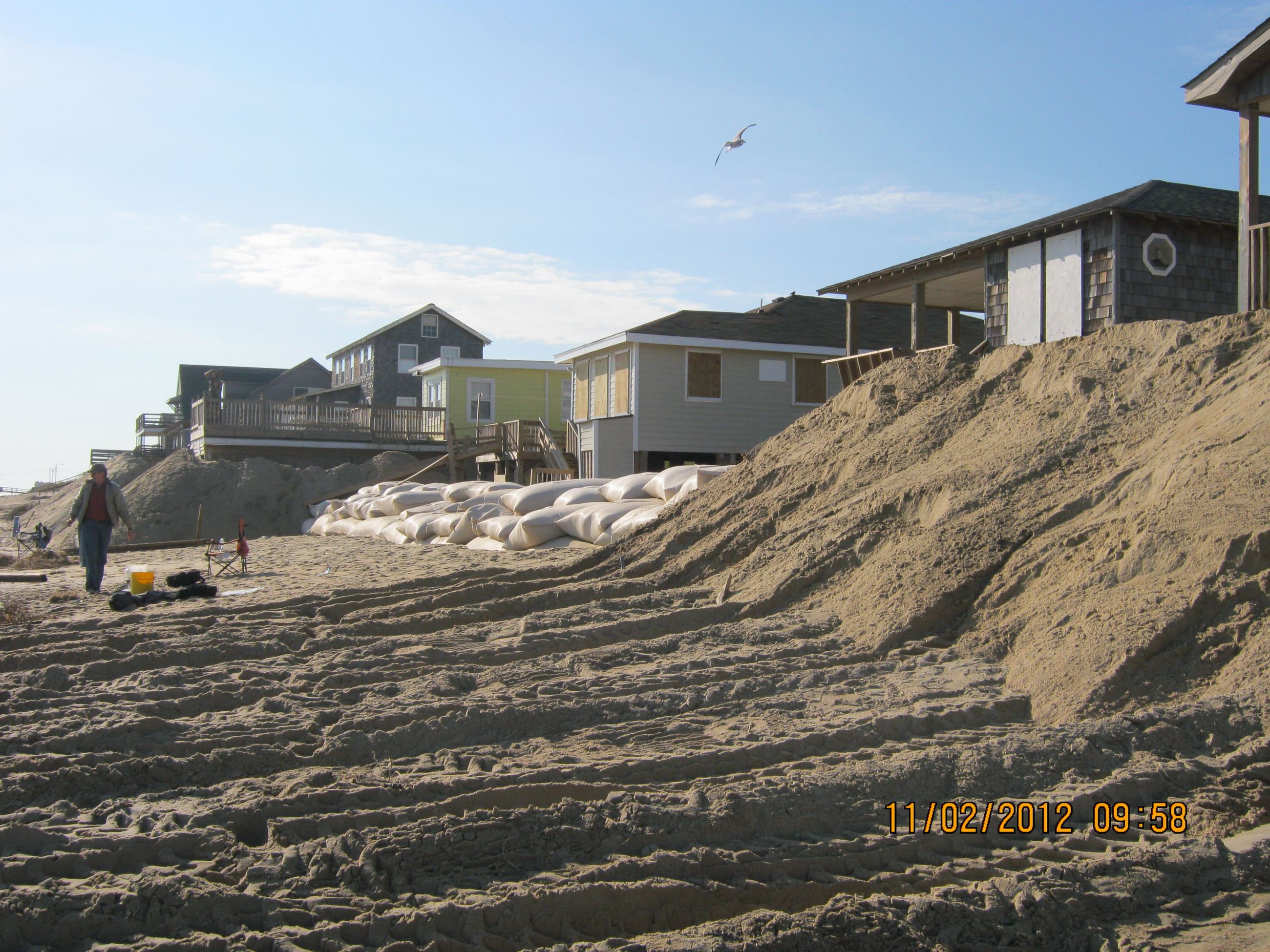 Planning Director: Meredith Guns - Meredith is the project coordinator for the Town and can help with update information, as well as technical issues on which you may have questions.


The Board of Commissioners encourages the review of all beach nourishment project material, and desires public feedback on the project, the notifications you are receiving, and the informational materials we are providing you through this website.

Email the Town Clerk for distribution to the Board of Commissioners

Written comments or statements, questions, etc., may also be mailed to the Town Clerk for distribution to the Board and appropriate Staff members: